The Millennium Line was a long time coming, a concept of it having been in the works since the inception of SkyTrain 36 years ago. Today it is an integral part of the network. It is the second line, after the Expo Line, of the SkyTrain rapid transit system in the Metro Vancouver region of British Columbia, Canada. The line is owned by TransLink and operated by British Columbia Rapid Transit Company (BCRTC). It connects east Vancouver to Burnaby and into Port Moody and Coquitlam. The line was opened on January 7, 2002 for revenue service and was named in recognition of the new millennium.

The SkyTrain Millennium Line now has 17 stations from VCC-Clark Station to Lafarge Lake-Douglas Station, running through Vancouver, Burnaby, Port Moody and Coquitlam. The line travels along an elevated guideway for most of its route with portions tunneled and at-grade. By its 25th Anniversary, the Millennium Line will be extended a further 5.7 km west to Arbutus as part of the Province of B.C’s Broadway Subway Project, expected to open in 2026. Broadway Subway is a direct extension of the current Millennium Line and will also be equipped with the SelTrac™ CBTC fully automated signalling solution.

The following show the growth of the Millenium line

For 20 years, the great partnership between Thales and TransLink has enhanced passengers’ journey on the Millennium Line. Over those two decades, Thales has been proving its support to TransLink’s 2050 Vision to provide convenient, reliable, affordable, safe and comfortable, and carbon-free transit for Metro Vancouver.

Moreover, according to TransLink, the SkyTrain is environmentally friendly – its customers collectively save 1.3 million kgs of GHGs by choosing transit over driving a gasoline car each day.
Happy 20th Anniversary to the Millennium Line and wishing more success in the years to come!

Thales Info
Thales Operation Control Centre will help reduce travel times for more than 1,5 million users of the Santiago metro in Chile
ALSTOM News
Alstom and ČD-Telematika sign agreements for the supply of ETCS Level 2 for Pendolino trains and electric vehicles
RSSB News
RSSB TO USE ARTIFICIAL INTELLIGENCE TO HELP REDUCE TRAIN DELAYS CAUSED BY 'LEAVES ON THE LINE' 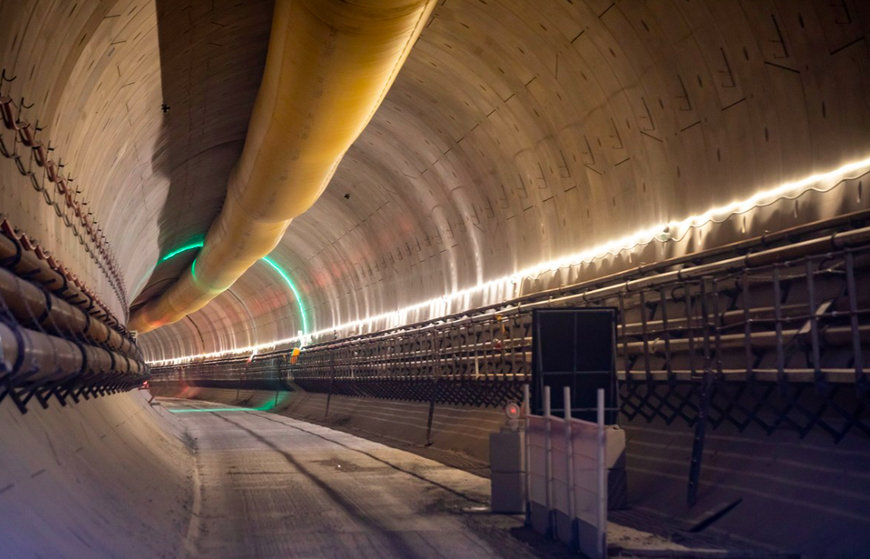